I've liked the four varieties I've had of Samuel Adams Rebel IPA, including Cascade. Cascade hops aren't my favorite hops, but I do enjoy beers that feature them. This one pours dark amber with average head. The aroma is dank and floral, and the flavor is a somewhat muted version of the aroma. It’s a very slightly west coast version of Rebel. I always think that beers that feature Centennial hops arre both brighter and more dank, and have a bigger west coast punch. But this particular Cascade showcase ain't chopped liver. 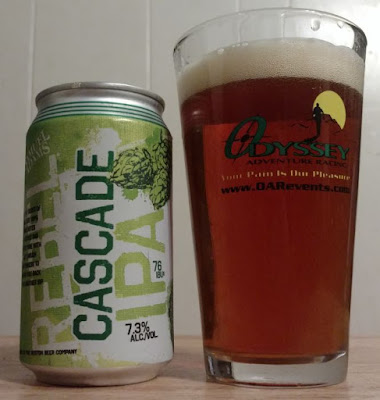 Troegs Solid Sender Pale Ale is very light, lemony pale ale. It pours bright, clear yellow with a lot of head. The aroma is tart citrus and a little bit of pine/floral hop quality. Bright and citrus up front on the flavor, mildly bitter in the finish. This beer is OK. 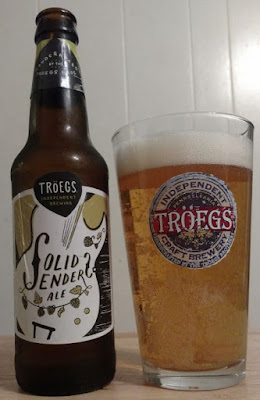 Bells Oatsmobile Session Ale is decent, as session ales go. It pours cloudy orange without much foam. The aroma is mild but rich and slightly sweet. The flavor is the same, with a little hop twist at the end. 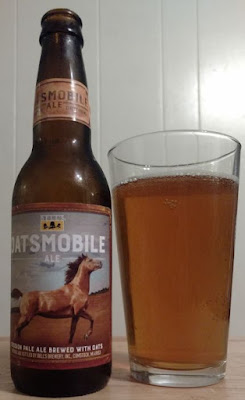 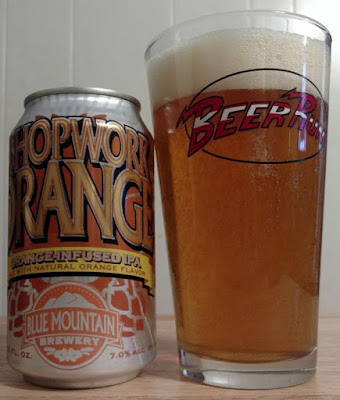 New Holland's Pilgram's Dole is one of the smoothest, most easy drinking high-ABV barley wines I’ve ever had. And it's one of the very best beers I’ve had from New Holland. It pours brown with a very little bit of foam. The aroma is caramel, cereal malts, light peach notes, and some spice. The flavor is incredibly smooth. The bourbon barrel aging comes through bright and clear, adding vanilla to all of the character present on the aroma. The 12% ABV is an afterthought in the flavor. This thing could be a real trouble maker on tap. 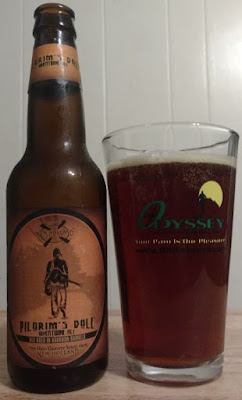 Ninkasi Tricerahops Imperial IPA pours hazy orange, the brief head is gone very quickly. The aroma is really good. Citrus, specifically pineapple, mingle with a really rich smelling, buttery, sweet malt. The flavor is strong and complex. Rich malt, sweet candied fruit notes (but not too sweet), and then a big blast of hops on the finish. Tasty. 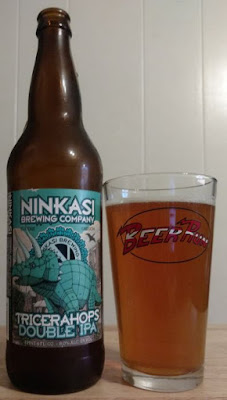