Iron Maiden was my favorite band when I was fourteen years old. Thirty-four years later I still love the band. I was reluctant to try the The Trooper, Robinsons Brewery's English bitter ale named for one of the band's best songs. I figured it was a gimmicky marketing scheme to help move a likely-mediocre beer. Now that I've tried it, I think I was about right. The Trooper pours amber/orange with average carbonation and foam. The aroma is typical of a mild English bitter, notes of green onion and some citrus. Very mild malt, slightly sulfuric aftertaste, a hint of lemon. It’s not terrible, but it's boring. 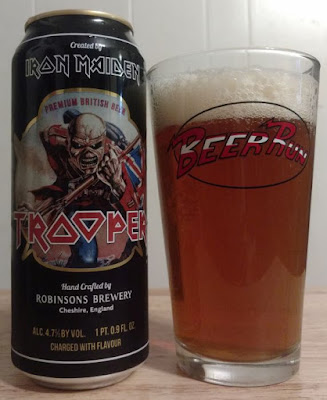 DuClaw's Hop Continuum No. 3 is a pretty bad imperial IPA. It’s cloudy orange, there isn’t a lot of head but there is a lot of lace. The aroma is muted, there just isn’t much going on. The flavor is like aspirin. Acidic. Dry. It just doesn’t taste good, and didn’t grow on me at all by the end of the glass. 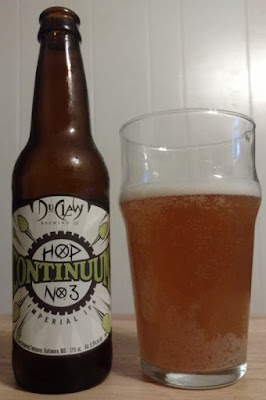 DuClaw's Neon Gypsy IPA is ... I mean, I don’t know. It’s not terrible, I guess. Cloudy orange, lots of foam. Pine aroma, with a slightly sweet quality. The flavor is medicinal, like the DuClaw IPA reviewed above. There’s a slight citrus quality in the background, but not enough to really do anything. I finished the bottle. I was glad to be done with it. 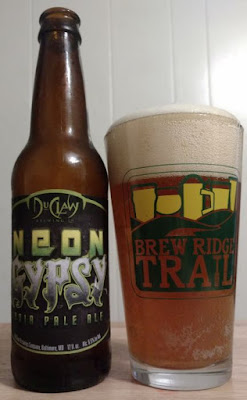 Devil's Milk is a barley wine by DuClaw. It is cloudy, dark yellow, and has a ton of head. The aroma is vanilla, almonds, honey, liquor. The flavor adds some spice and a fizzy mouthfeel. This is a pretty good barley wine. 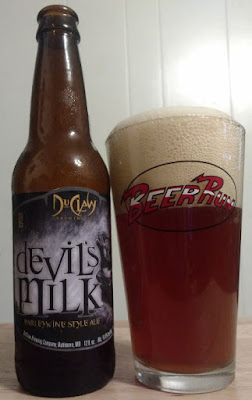 Uinta's Hop Nosh IPA is a little more complex than I’d have expected. I enjoyed it. It pours dark orange in color, there’s a lot of foamy head. The aroma is sweet citrus, like tangerines. Then the sweetness is understated in the flavor, and there’s a decent little bitter bite going on. Nice. 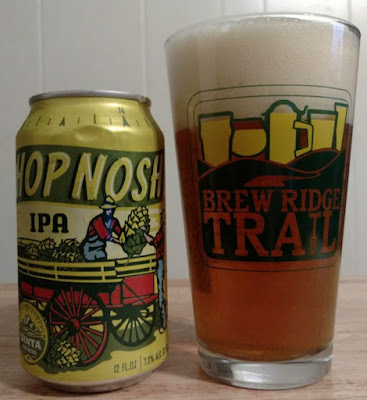 Uinta Pale Ale is apparently markted as Cutthroat Pale Ale in some areas. Whatever the name, it just isn’t anything special, This pale ale pours clear amber in color, the head fades quickly. The aroma is slight, but there is some cereal malt quality and a little yeast. The flavor is thin, dull, and watery. Beers like this make me appreciate what a friend we have in Sierra Nevada Pale Ale. 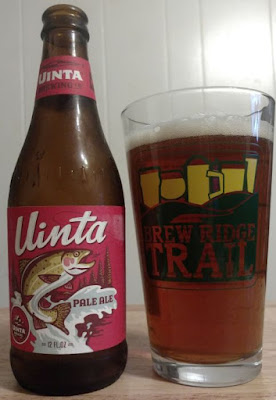