Hardywood's Raspberry Stout pours black with a thin orange/tan head. The aroma is gigantic; raspberries and chocolate. You can smell it a couple of feet away from the glass. Even to someone like me who isn’t usually crazy about sweet stouts, this thing smells delicious. It tastes great, too; dense, roasted malt and coffee. The raspberries might be a little too dominant on the finish, but I can’t really complain. 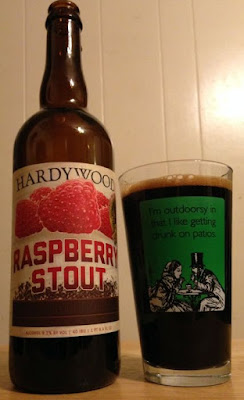 If Hardywood's Raspberry Stout is good, the barrel aged version, with added vanilla beans, is just remarkable. It pours black, and the head is thin and tan. The raspberries are strong on the aroma again, and so is the vanilla and butter from the bourbon barrel aging. The vanilla comes through strong on the flavor, thanks to the addition of vanilla beans. The tart raspberries are there, too, and a strong, bitter, roasted malt finish. Coffee and bitter chocolate notes, and a boozy tone that’s appropriate at more than 12% ABV. Hardywood is just knocking the oak aged beers of the park lately. As they do here. 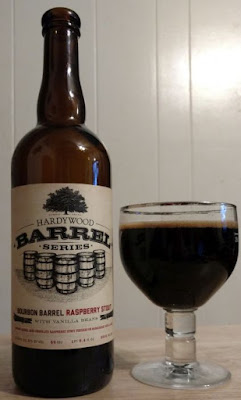 In my last set of reviews, I reviewed Hardywood's barrel aged version of their Sidamo coffee stout. This is the non-aged version. It's not quite as good as the aged version, but still delicious, and much better than the brewery's discontinued Mocha Belgique coffee porter. This stout pours very dark brown with an average head that fades fast. The coffee and bitter, roasted malt make the aroma smell great. The flavor doesn't disappoint, and adds some coffee and a little lemon hoppy finish. Very good. 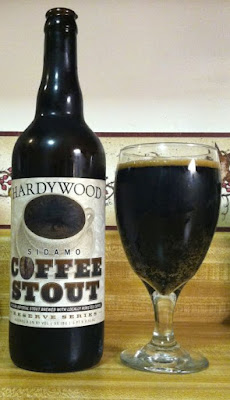 Great Lakes Conway Irish Ale is not great and not awful. It pours a clear orange color with a little foam. The aroma is mild caramel, sweet fruit, nuts, grass. The flavor adds apple and sweet tea notes. I didn’t hate it. I won't buy it again. 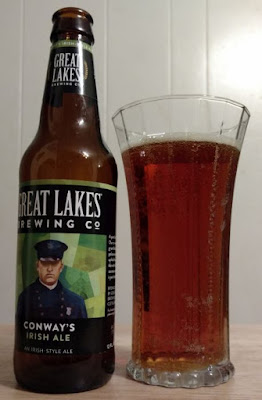 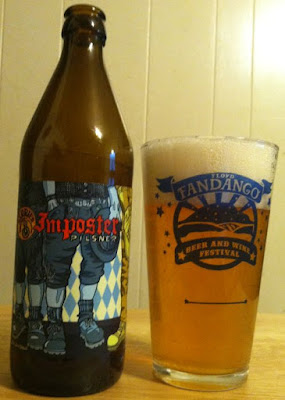 Shilkmake IPA is a collaboration by Omnipollo and Tired Hands Brewing. This is a tangy, sweet IPA that’s far sugarier than what I usually go for. But it’s different enough that I enjoyed it quite a bit. It pours a creamy, cloudy orange with little head. The aroma is mild, but there’s some citrus and berries present. What I really picked up on in the flavor was the wheat malt, the sugar, and citrus hops. It reminds me of a fruitier version of Lagunitas Little Sumpin’ Extra, which is a beer I’ve come to love. 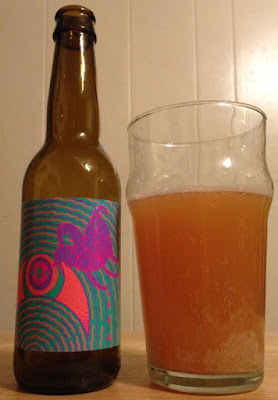