Duclaw's 31 pumpkin spiced lager is a decent pumpkin beer, with vanilla and apple notes on top of the usual nutmeg, cinnamon, vegetables and caramel. It pours a cloudy brown with very little head. The aroma is sweet and malty but mild, and the standard spices come through at the end. Nothing special but not bad. 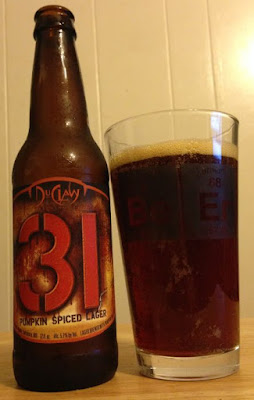 Samuel Adams Pumpkin Batch pumpkin ale is probably exactly as good as a reasonable person should expect a Samuel Adams pumpkin beer to be; not very. Pours hazy orange, lots of foam, medium carbonation. The aroma is vegetables and pumpkin spices. Cabbage, nutmeg, soap. The taste is about the same. This is a good reminder of the reasons I usually avoid pumpkin beer. Samuel Adams beers are usually decent, as macro-brews go. This one is pretty bad. 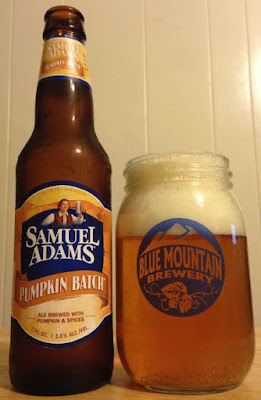 Sierra Nevada's Vienna Lager is nothing earth-shattering, but it's smooth and rich and drinkable. Pours bright orange, no real head to speak of, medium carbonation. The aroma is butter and mild vanilla, the flavor is creamy, mildly sweet, and clean. Sierra Nevada doesn’t make bad beer, but this is among their least. 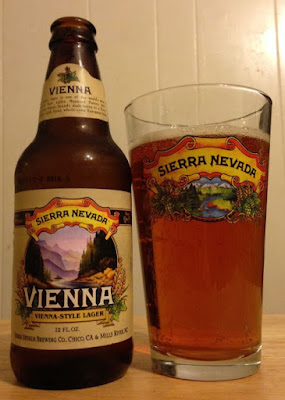 Clown Shoes Galactica IPA is OK, but a little medicinal in the finish. It pours bright yellow/orange with average head, the aroma is citrus and grass. The flavor is bitter all the way around, and especially on the back-end. Huge rush of grapefruit and pine. 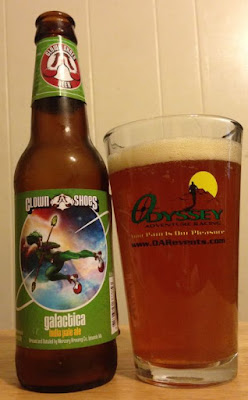 Green Flash Hop Odyssey 30th Street Pale Ale is not bad, but the hoppiness isn't all that the label implies. This beer pours amber/orange with average head and carbonation. Malt and mild citrus on the nose, with just a little more citrus and grass in the finish of the taste. 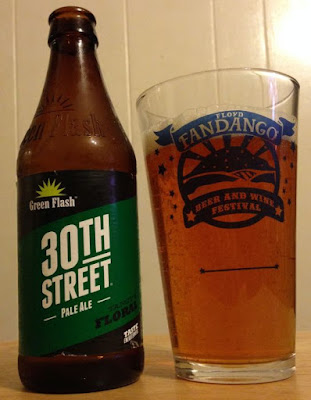 Brother's Brewing's Fairground Pale Ale is a very mild, even understated pumpkin spice ale. The spice is more an afterthought than a dominant quality. Pours golden color, not much foam, average carbonation. Mild spice on the aroma, and a mild pale ale flavor that concludes with a little bit of pumpkin spice. 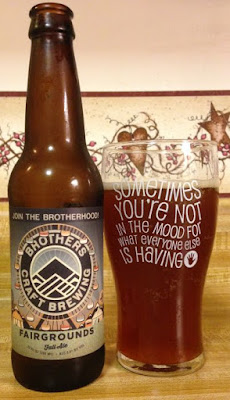